FXtrademark: What were traders looking at in 2019? 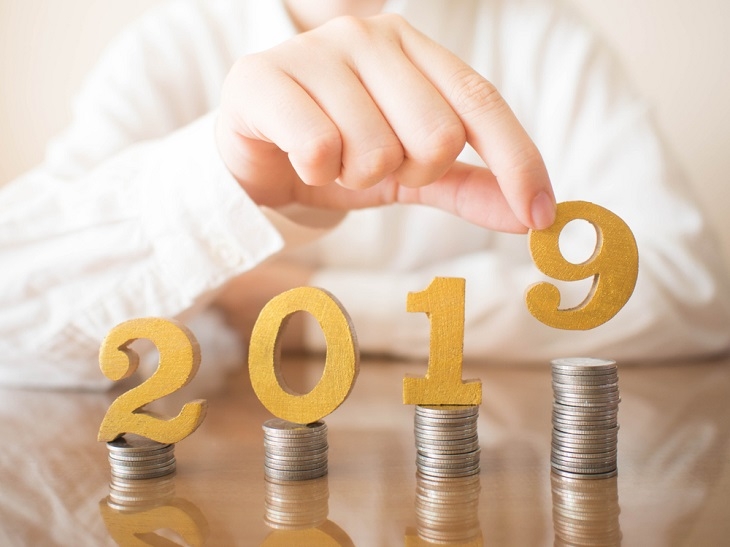 It all started in January. In globally linked actions we saw central banks start moving from a tightening stance to easing. The Trump administration was involved in trade disputes with China, Japan, Mexico, Europe and Canada. Britain and the whole of Europe were fixated on what the outcome of Brexit would bring to the world. As the year moved into the third quarter, we heard talk of a worldwide recession in 2020. And yet volatility within the forex world was relatively calm, except for the British pound. Central banks were the key driver of forex moves in 2019 – interest rate differentials taking centre stage. Commodity currencies were headlining the news as the Aussie, Loonie and Kiwi dollar showed a marked pick-up. Gold and crypto currencies were strong. Cryptos were highly volatile and traders welcomed the risk. Gold rallied from below $1300 to touch $1550. Key drivers for 2020 look to be Brexit, US elections and the ongoing US-China trade war.