FXtrademark: Gold… Where To Now? 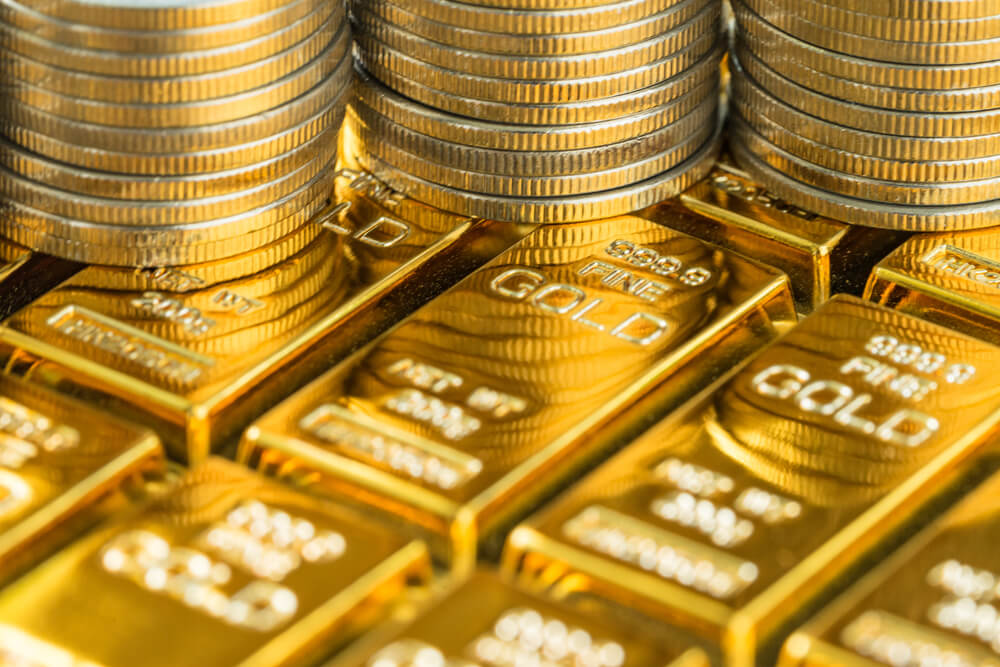 The traditional inverse relationship between gold and the USD just hasn’t really materialized. Although we’ve seen USD weakness, political uncertainty, and economic stimulus across the globe, gold has failed to show real signs of strength. Technically we saw the double bottom formed below $1700 in March and since then we’ve seen a steady uptrend take us up to current levels at $1876. Over the past six weeks the RSI indicator has formed a bullish channel, and the Fibonacci retracement measured from the $2075 high (August 2020) down to $1676 (March 2021) now sits at the all important 50% retracement level. This level was tested earlier in the year and a break to the upside could see the $2000 mark be targeted in the coming weeks. 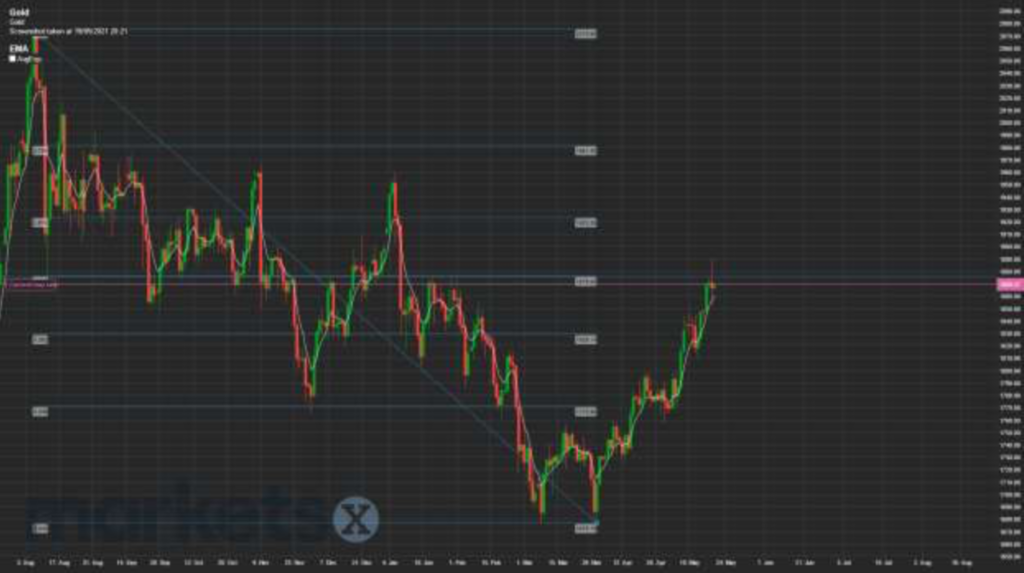